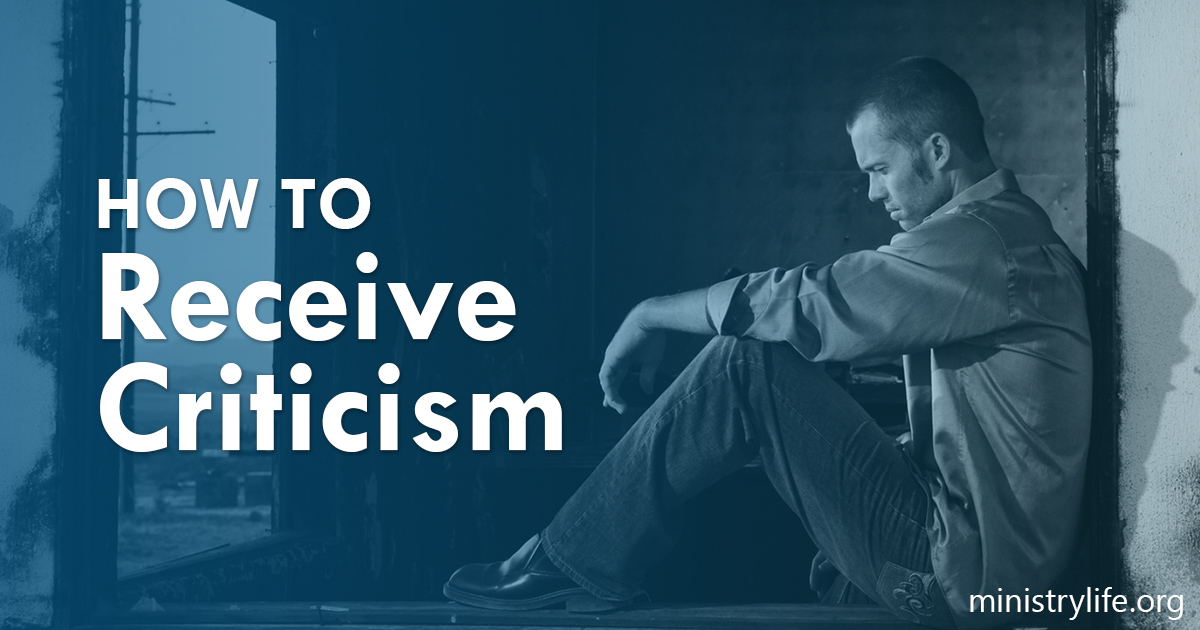 I’m not sure who to credit, but it’s true: Opinions are like noses, everybody has one!

As a pastor, I am blessed/cursed with hearing a lot of opinions. Some people recognize that it’s just their opinion. Sometimes they are certain everyone should or does share their views.

Some opinions are worth listening to and seriously considering. Some are worth about what they cost to share.

That reminds me of this story:

There was a little boy who attended church one Sunday with his family. He sang the songs, watched as the plate was passed to his parents for the offering, and listened to the message. On the ride home, the criticism started. “Wasn’t choir just awful today?” The mother snapped. The father chimed in, “and that sermon was way too long.” The little boy listening in the back was puzzled as he remembered his parents putting money in the offering plate at the start of the service. “You have to admit,” he said, “it was a pretty good show for a dollar!”

Here’s how to handle criticism in four steps:

We can never say that we’ve arrived or that we have no room for personal growth. Every criticism is an opportunity to learn something new, grow, or even teach someone who is wrongly criticizing.

Always run criticism through the “who” filter.

Who is giving the criticism? Are they typically critical? Is it an individual whose opinion you respect? Some people, because of their own lack of spiritual growth, are frequently critical of others. This doesn’t make their opinion invalid, but it should lower their “criticism importance score.”

The criticism importance score is important because it can help you ignore unhelpful criticism. If you receive criticism from a negative or immature person, take it with a grain of salt.

There are others whose criticism really counts. These are people who are generally involved, growing, and supportive. When they have a concern, they have earned the right to be heard.

Henry Cloud shares an old saying in Boundaries for Leaders: “If one person calls you a horse, blow it off. If five people call you a horse, buy a saddle.”

The key when being criticized, rightly or wrongly, is to learn from it. There is often a nugget of insight even in wrong criticism. Sometimes this insight is completely unknown to the criticizer:

The best way to determine if the criticism is accurate is to ask a trusted friend or advisor. “I got this feedback this week, do you agree with that?”

If the answer is yes, figure out how to learn and grow and be thankful someone took the time to share! There’s little worse than being wrong about something for years simply because no one told you.

Next post: How to Respond to Wrong Criticism
blog comments powered by DISQUS back to top